Superb costumes generally fall into two categories; artfully crafted, time intensive, pricey facsimiles or the low budget option—ingenious, cheap and scrappy. When undertaking the admirable task of creating "one cool (or not) idea every day, for 365 consecutive days, from January 1st until December 31st", option two is most viable. And the most fun.

Created by a Brazilian graphic designer and illustrator who goes by the web alias of "Vó Maria" (a reference to his beloved grandmother, "Vó", means "Grandma" in Portuguese), the three DIY diagrams below represent March 24th, April 2nd, and April 4th in Vó Maria's "365" personal challenge. The cyclops is genius. 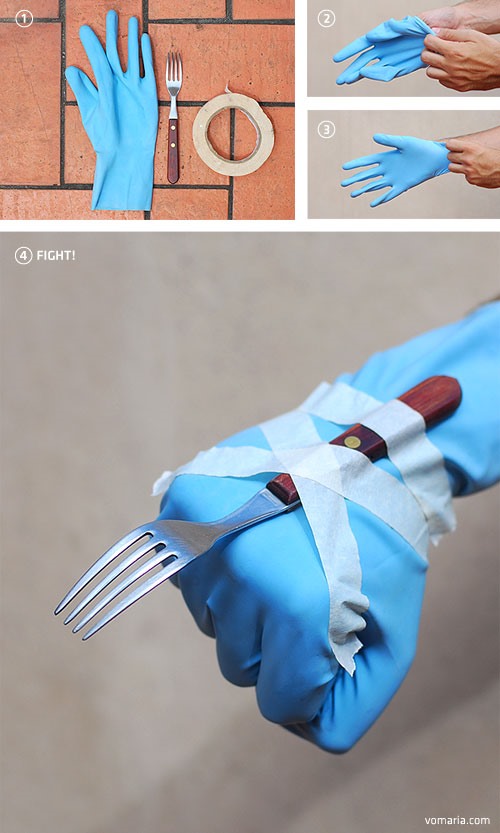 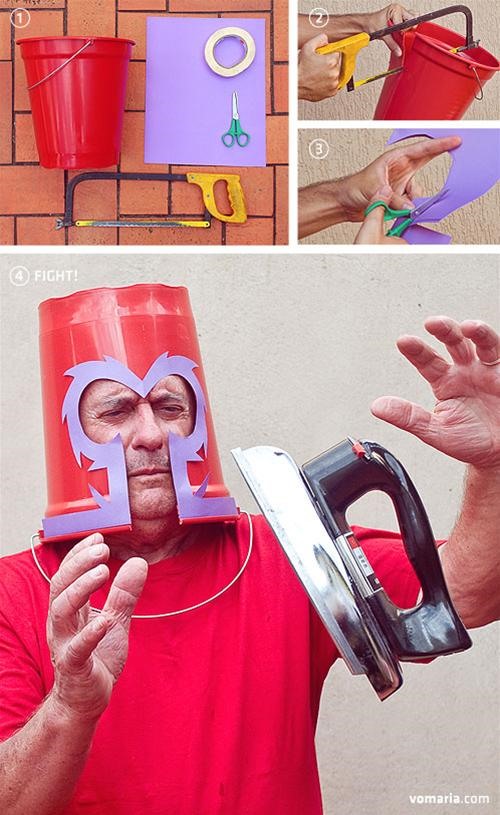 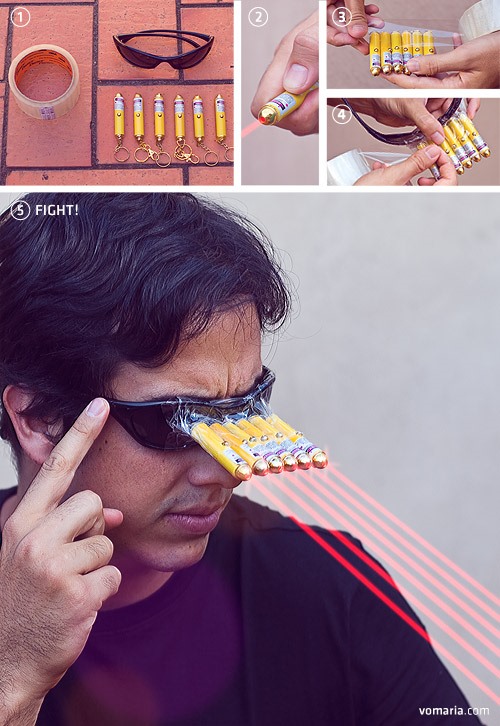 More DIY superheros on a budget ($300 to be exact), shot by our pal Sean Conaty:

Join the Next Reality AR Community

Get the latest in AR — delivered straight to your inbox.

All you need is a deck of cards for Gambit.

Bra and panties for Wonderwoman.. just raid your grandmas closet..

okay that just made me laugh my ass off