Meet Krampus, St. Nick's evil companion of traditional Alpine mythology. According to Wikipedia, the freaky tradition was particularly popular with the Austrian Nazi-allied fascists, circa mid-1930s:

"According to legend, Krampus accompanies St. Nicholas during the Christmas season, warning and punishing bad children, in contrast to St. Nicholas, who gives gifts to good children. 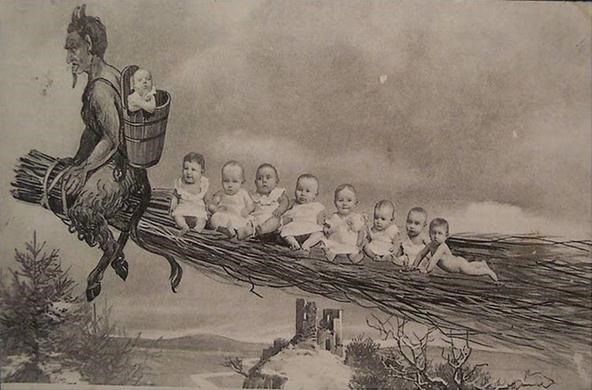 In the Alpine regions, Krampus is represented by a demon-like creature. Traditionally, young men dress up as the Krampus in Austria during the first two weeks of December, particularly on the evening of 5 December, and roam the streets frightening children with rusty chains and bells.

In the aftermath of the Austrian Civil War the Krampus tradition was a target of Austrian Fascists allied with Nazi Germany."

Below, images from a gallery of people cosplaying as Krampus in present day: 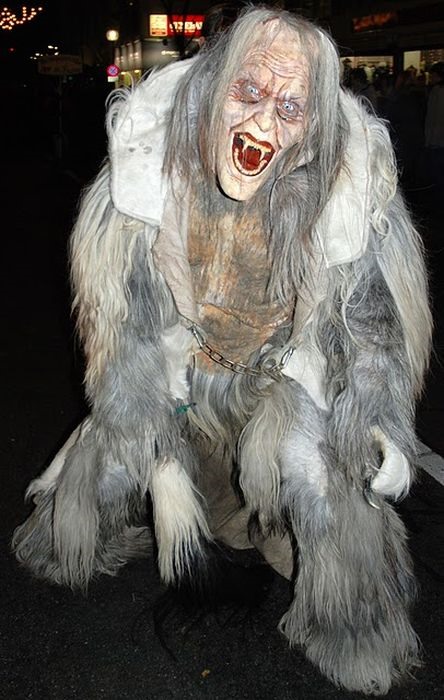 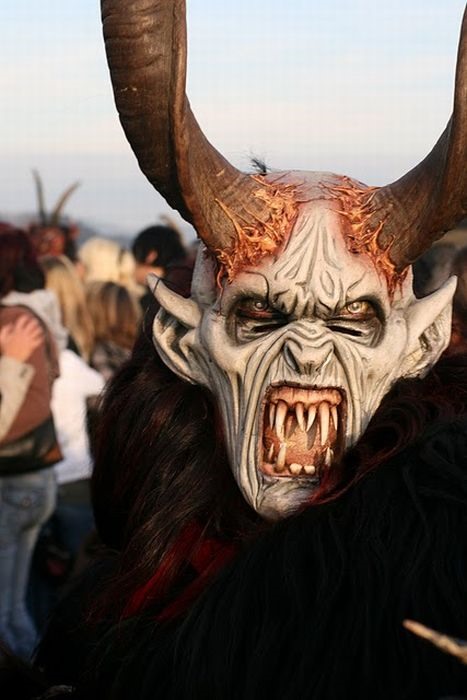 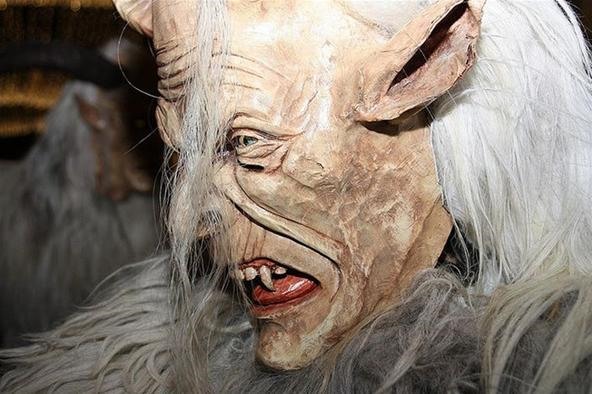 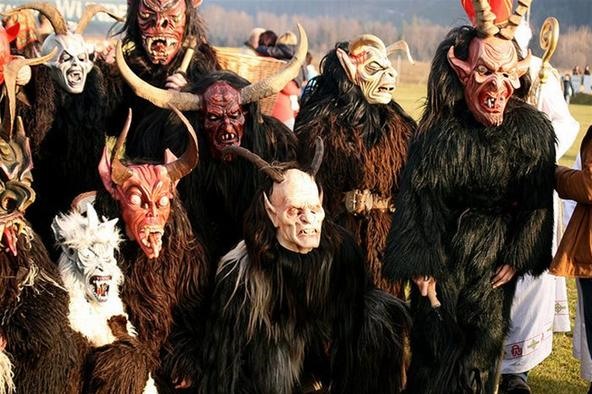 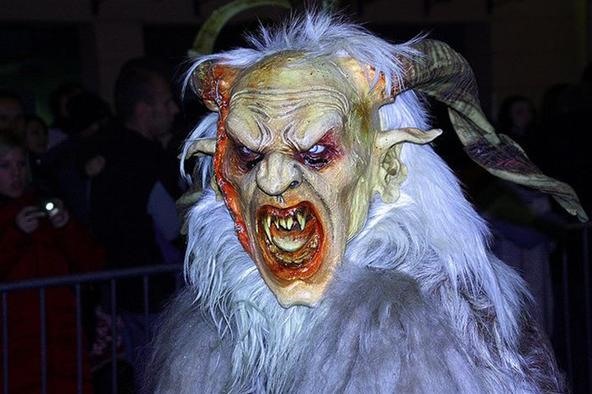 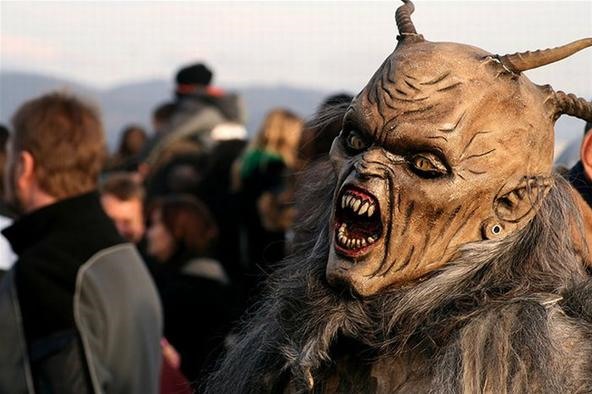 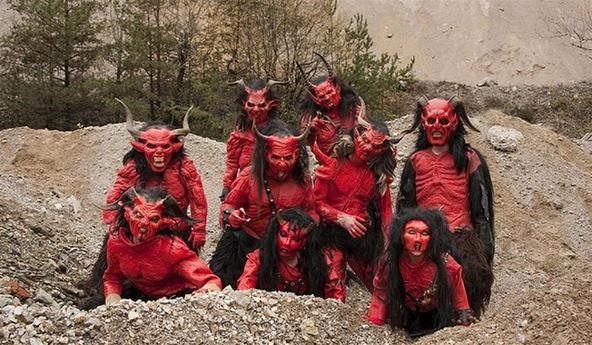 Join the Next Reality AR Community

Get the latest in AR — delivered straight to your inbox.

According to Wikipedia, the freaky tradition was particularly popular with the Austrian Nazi-allied fascists, circa mid-1930s.

What the heck are you talking about?

The Wikipedia page you linked to says the exact opposite! The Austrian fascists actually prohibited the Krampus tradition! Also, as bad as they were, they were no allies of the Nazis. The Austrian Fascists were allied with Mussolini in an effort to halt Nazi expansion into Austria. They banned the Nazi party in Austria and the Austro-fascist leader, Dollfuss, was assassinaed by Nazis.

I get it, history is complicated and sometimes counter intuitive, but that doesn't mean you can make up whatever kinda feels right to you.